Boeing has successfully completed the first flight of the world's largest twin-engine jetliner - a respite from the ongoing controversy surrounding the 737 MAX.

It took three attempts to get the 777X off the ground, as the first two planned tests were abandoned owing to high winds.

The plane - which is 77m (252ft) long and can seat more than 400 passengers - took off from a runway just outside Seattle on the US west coast. 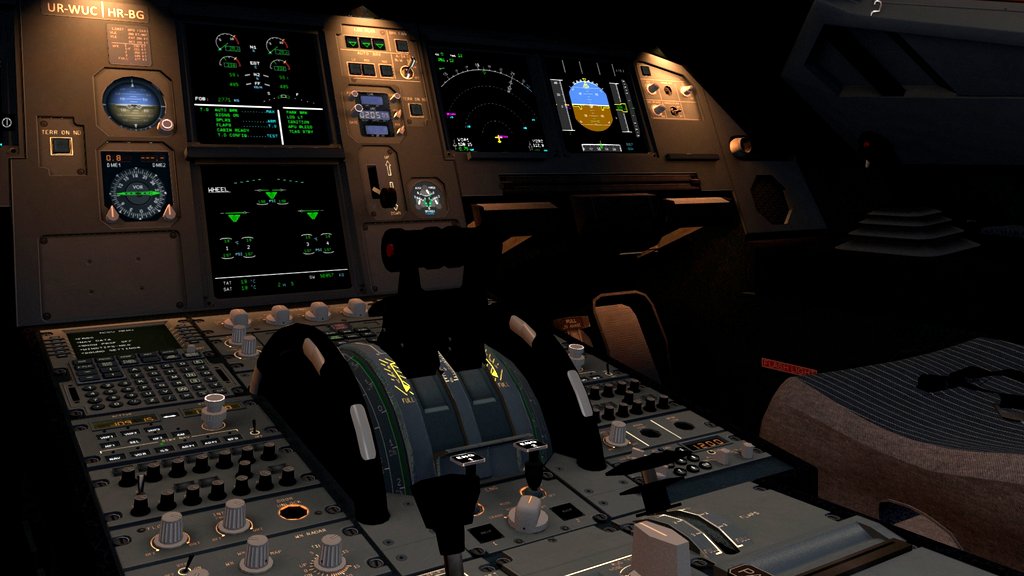 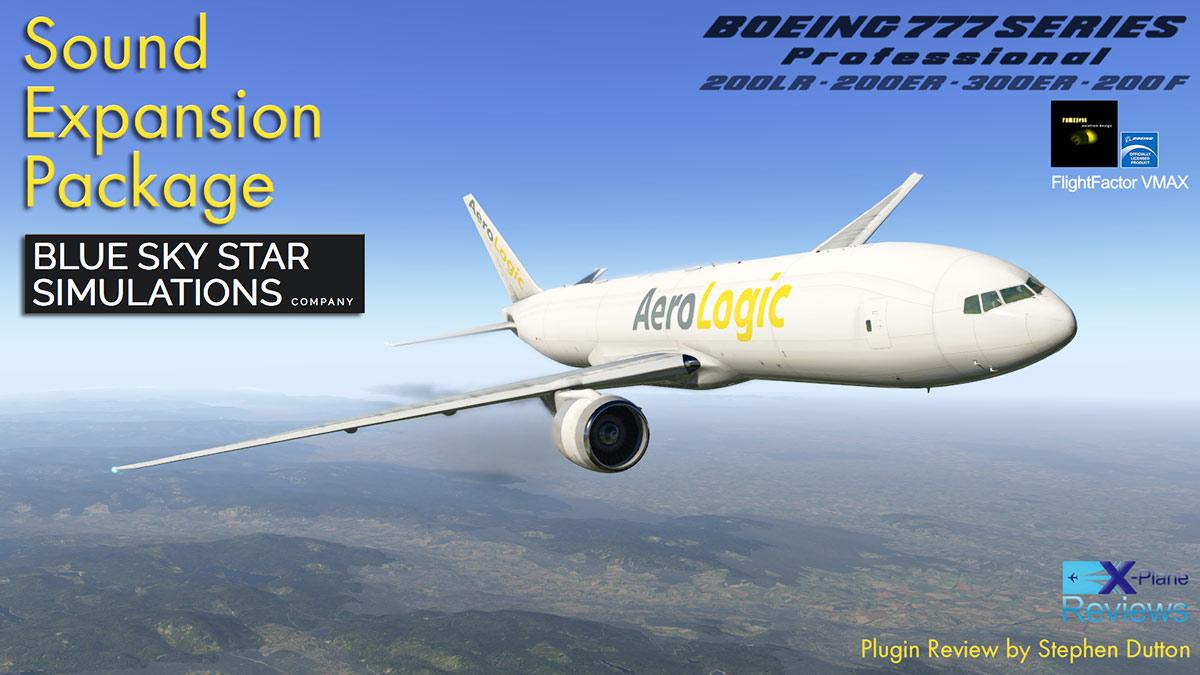 The new Boeing model, which will be officially known as the 777-9, also boasts folding wingtips that mean it can fit its wings into the same parking bays as other jets.

Following the successful maiden voyage, Boeing executive Stan Deal said: 'It's a proud day for us. It made all of our employees proud one more time of who we are and what we get to do, by flying a brand-new aeroplane that is going to change the world one more time.'

Boeing's new 777X is expected to enter service in 2021 - with development issues meaning this is a year later than planned. Each plane is worth an estimated $442m (£338m).

More than 300 of the planes have already been sold, and the jet is expected to compete with the A350-1000, a new offering by rival Airbus.

Regulatory hurdles do lie ahead for the 777X, which will be the first major aircraft to be certified since the role of software flaws in two fatal 737 MAX crashes emerged.

The Federal Aviation Administration has vowed that rigorous testing will be conducted before the plane is allowed to carry passengers - while Emirates, one of Boeing's clients, has said the plane should be put through 'hell on Earth' to ensure it is safe and performs properly.

Boeing's chief test pilot Craig Bomben, who served as a co-pilot for Saturday's flight, said: 'We took the time to get the aeroplane ready for flight test so I think we are going to march through flight tests successfully and quickly and get it certified to the FAA standards.'

This is one of a series of AI aircraft packs the we at XPFW made from our fleet of airliners. These AI aircraft are designed to give as little FPS loss as possible while at the same time look and perform realistically. They only work in v10!

When using 'normal' aircraft as AI, this will on most systems result in a SIGNIFICANT framerate drop! In many cases the sim gets useless if you have more than a couple/few AI aircraft.
So I started to play around a bit with these aircraft. Also got a few hints from Austin how their flight logic is.
- First I removed the obvious, panels, sounds, instruments, since we of course don't need those.
- Second, I started removing and replacing textures. Compressing some, deleting others.
- Third I started removing excess 3D. Little details we can live without since we most of the time will observe these aircraft from some distance.
- Forth, and maybe most important, I started optimizing the flightmodel. There is tons of stuff that can be done to reduce the number of flightmodel calculations X-Plane does. Basically I'm simplifying it.
- Fifth, The 'AI-pilot' does some stupid things and doesn't fly by the book. It looks for certain parameters in the file and draws conclusions from that how to fly. So by altering certain parameters one can make the aircraft behave more realistic on taxi, takeoff, approach and landing.
You should see a SIGNIFICANT performance increase and most of you should be able to fly with at least 10 of these. File contains 10 B777's in different livery's:
B777-200LR
- Delta
- Emirates
- FedEx
- PIA
B777-300ER
- Air France
- Cathay Pacific
- China Airlines
- KLM
- Qatar
- Singapore
Special thanks to all designers and repainters that have contributed at XPFW over the years. To many to mention, but you will find their names and original livery's and aircraft in the XPFW registry's. They all deserve credit for this and I hope this will result in these aircraft will get an extended life.
More types will follow.
INSTRUCTIONS
Basically you treat these aircraft as you would any other aircraft:
- Unzip the file.
- Place the folder containing the AI aircraft anywhere you like inside the 'Aircraft' folder.
- Start the v10 sim
- Goto Aircraft/Aircraft & Situations
- Click on the tab 'Other aircraft'
- Add/replace the default aircraft with these - as many as you like...
- Done