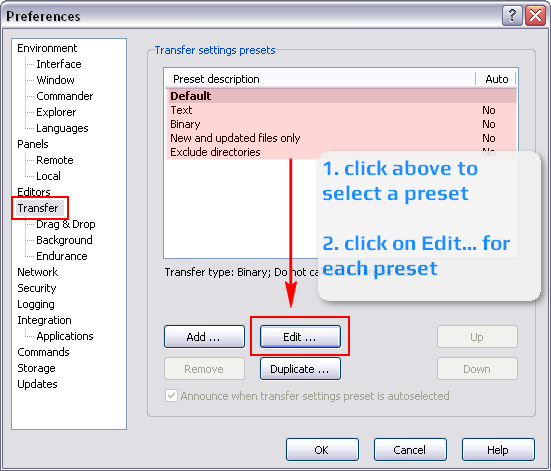 Recently I upgraded my work laptop to Windows 7. At that time I didn’t want to use the previous sync methods that I have blogged about. I wanted to use something simpler (read easier to install and maintain between different machines). After doing some research I settled on using winscp. Winscp supports folder sync operations through a command line. Winscp takes a simple text file listing the commands that it is to execute. This process can be automated on Windows using batches, one to pull changes and the other to push changes. 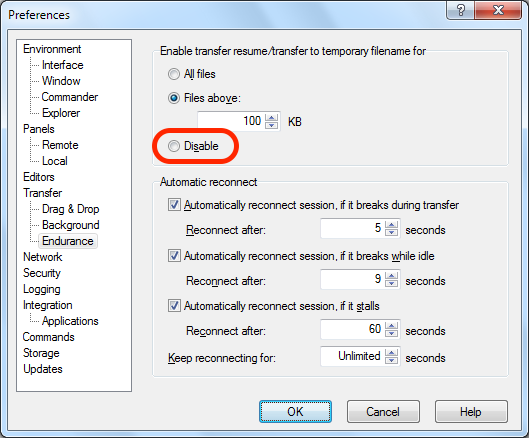 With /synchronize or /keepuptodate parameter WinSCP performs Synchronize or Keep remote directory up to date commands respectively on the specified session and directories. A dialog to set options is displayed first (Note that this is not intended for automation, see scripting). Parameter /console executes WinSCP in console (scripting) mode. Synchronize from SFTP server to local directory with a script 1. Install WinSCP on a local machine you want to sync files 2. Connect first time only to the server via SFTP GUI to copy server key: 3. Go to WinSCP folder location “C:Program Files (x86)WinSCP” 4. Create a BATCH file. 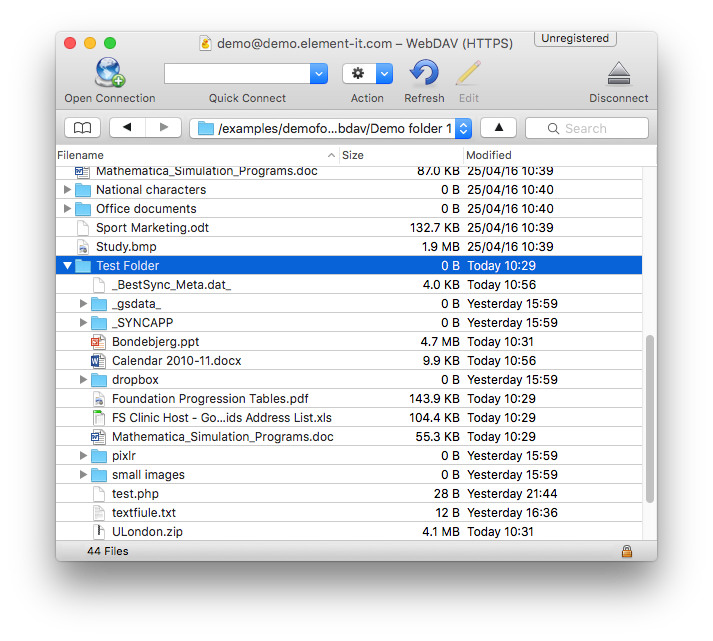 Here is the push script, save the lines to a text file called ‘push_changes.txt’: 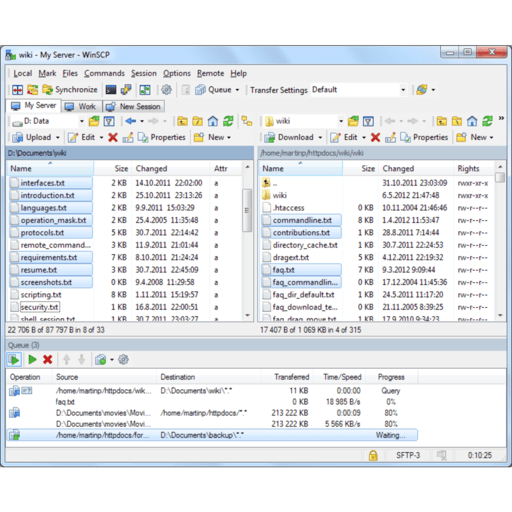 Here is an example of a simple batch file that can be used to execute either of the winscp command files: