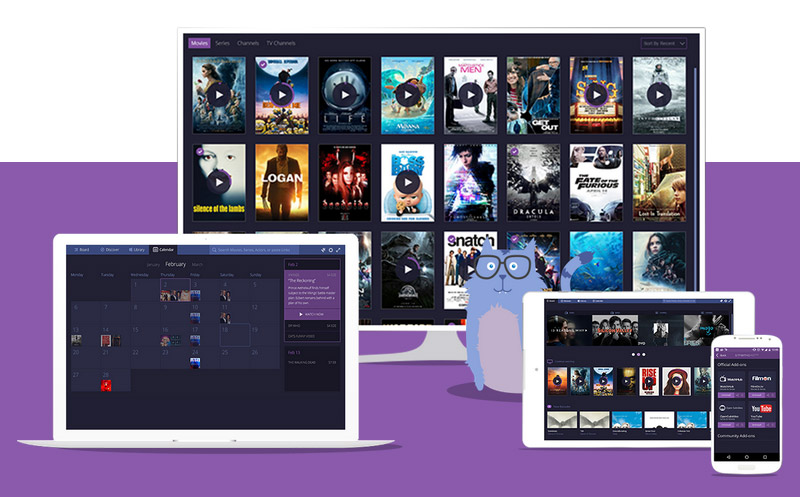 Stremio is an incredibly useful application for PCs where you can access all the content available on any streaming platform, all from a single interface. If you like watching content on Netflix, HBO, Amazon Prime Video, or Disney+, among plenty of other platforms, Stremio may be worth looking into, as it includes several functions designed to streamline this process.
Using Stremio couldn't be easier. Once you open the app, you'll see a complete directory of all the multimedia content available on these platforms, including both series and movies. Find something you want to watch, then tap on it to see more information, like technical data, a brief synopsis, and where it's available.
It's worth mentioning that in order to watch the content on Stremio, you'll need to have at least one account on a streaming platform. That said, you can also use Stremio to check where to watch a certain series or movie legally.