I have recently purchased the A330 and have experienced a number of problems which I am working through one-by-one with the help of this forum. My flight today illustrates my problems as far as the autopilot is concerned. After take off the AP engaged and remained engaged long enough to enable the plane to avoid terrain obstacles. After that it disengaged and although it could be engaged again, it only remained so for a few seconds at a time. I repeatedly re-engaged, but always with the same result. When the AP disengaged, the plane gained height rapidly, and when the AP re-engaged for a few seconds there was an abrupt descent. Fortunately, the plane had gained enough height to prevent these violent oscillations from becoming catastrophic. I had the same problem yesterday, and just gave up. Today, I decided to do battle with the AP until it either complied, or the plane crashed, whichever came earlier. Flying from Manchester to Munich, I pressed the AP button over and over again for at least half an hour if not longer. Eventually, over Holland the AP remained engaged, and remained so for most of the rest of the flight, with the exception of a couple of tantrums on reaching cruise height and again briefly during the descent. After a go round I managed to do a full cat III ILS landing, getting a round of applause from the passengers and compliments from the FO. Nevertheless, I’m sure there must be a way of flying this plane with the AP without having to repeatedly press the AP button. I’m obviously missing something but for the life of me, I don’t know what. I have attached a log file and some screenshots in the hope that one of you can shed some light on this problem. When it behaves, this is a fantastic plane, which is why I persevere with it.

As far as I know and my knowledge goes, none of the JARDesign X-Plane 10 A320 and A330 models are fully compatible with X-Plane 11 and therefore JARDesign, as many other developers did, offered an upgrade to their models using with X-Plane 11 for a small update price.

JARDesign have given us a sneak peek of their upcoming A330 V4 that will bring Vulkan compatibility and more as well as some previews of an update of their A320.

Since our last recap on the JAR Design A320 in February, the developer has made vast progress on an update for the aircraft. Through their Facebook group, many screenshots have been posted of considerable changes in systems, exterior model, engine logics, and exterior and interior night lighting. Additionally, the cockpit controls are to be reworked for a more comfortable interaction in VR.

The developer told Threshold that multiple smaller updates would be pushed out to ensure the good functioning of each modification.

JARDesign is currently working on a new communication system to better integrate with online networks such as VATSIM and IVAO.

A new exterior night lighting is to be included in this new update to closely match the new Airbus NEO LED lighting.

The cockpit lighting is being worked on as well as a new passenger cabin featuring environmental landing.

Furthermore, the developer has reacted to the recent release of the X-Plane 11.50 beta and compatibility with the Vulkan API: “About XP11.50 products compatible - current versions of JARDesign products should be updated to be compatible with new X-Plane 11.50 Vulcan/Metal version.”JARDesign have also indicated that the A330 V4 will use SASL V3 engine to replace SASL V2. For more information on the update or on how to become a beta-tester of these upcoming updates, check the Facebook post out.

Recently, the developer unveiled new previews of their upcoming Airbus A340. Check our article about it. 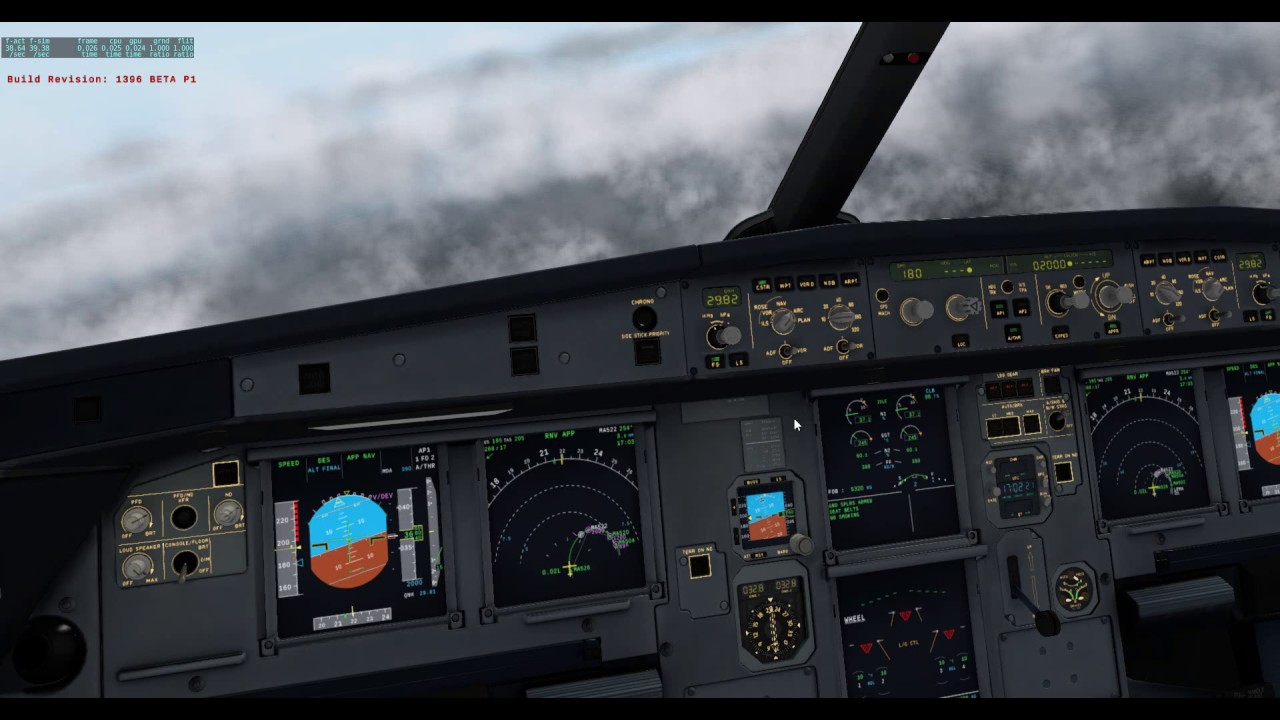 COMMENT ADVISORY:
Threshold encourages informed discussion and debate - though this can only happen if all commenters remain civil when voicing their opinions.

Please enable JavaScript to view the comments powered by Disqus.